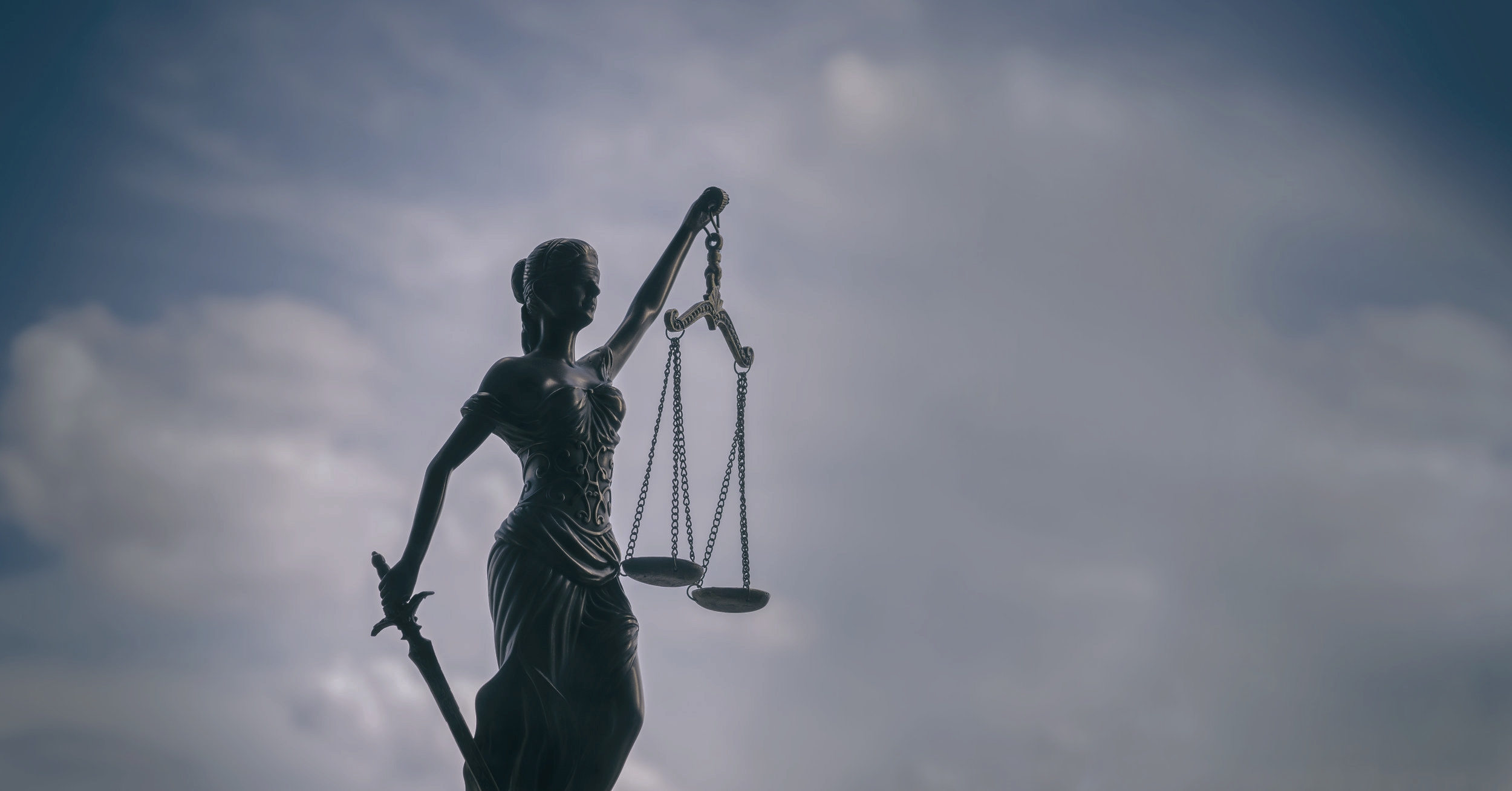 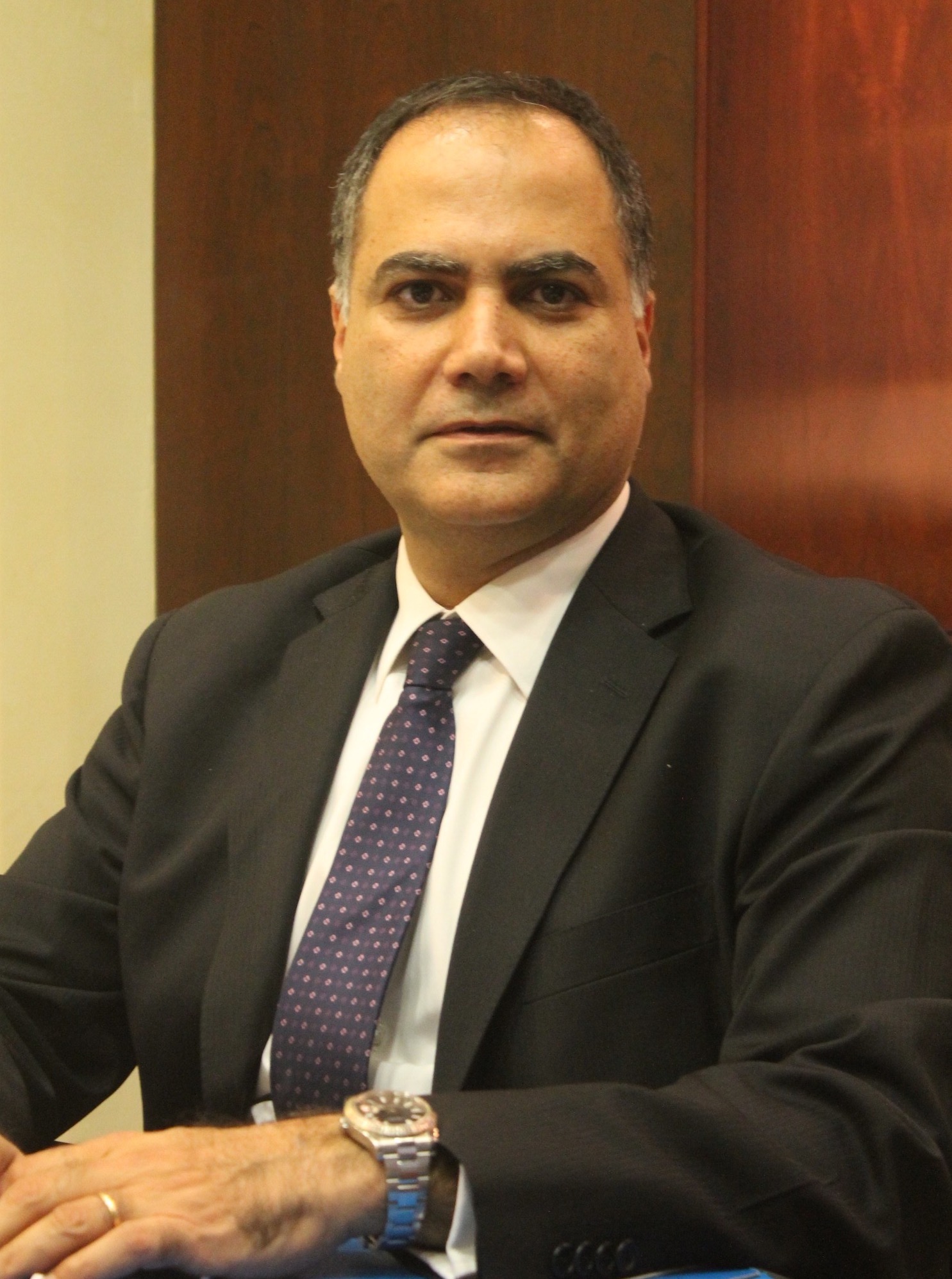 Philippe has graduated from Saint Joseph University - Faculty of Law, with a DES degree (Diplôme d'Etudes Supérieures). He is a member of the Beirut Bar Association since 1987. He actively took part since 1992 in the Public Relations, Professional Ethics and Intellectual property committees in the same Bar.

In 1998, he was appointed as a legal advisor to the General Directorate of Cooperatives and National Federation of Lebanese Cooperatives. He is currently representing major Lebanese and International clients in various fields such as commercial, business, real estate, intellectual property and civil matters. He also represents major contracting companies among Lebanon and Middle East. He’s also the representative of the Arab Legal Bureau in Lebanon. He handled arbitration cases in Lebanon, Sheffield (UK), as well as negotiated in Germany on behalf of international firms.

He drafted Law Projects related to "Transaction, Offshore, Holdings and Foreign Companies for the Central Republic of Africa and recently took part as an expert and speaker at the UNESCO & WIPO (World Intellectual Property Organization) Conference held in Beirut about "Trade Marks, IP Laws and practice in Lebanon".  He was a candidate for the parliamentary elections for the Metn Constituency in Lebanon in 2005.

Since 1996, he’s been a Board Member of Entraide Liban (A Lebanese NGO aimed at providing financial support for needy students, funded through productive projects advocating sustainable development). He has been a Board Member of Saint Joseph University Alumni Club since 1987, Board Member-General Secretary of College des Freres Mont La Salle Alumni since 1983. He was also a Team Leader of a first aid team in the Lebanese Red Cross from 1983 through 1990. He is fluent in Arabic, English and French.

Now! Get a Consultation for Your Case.